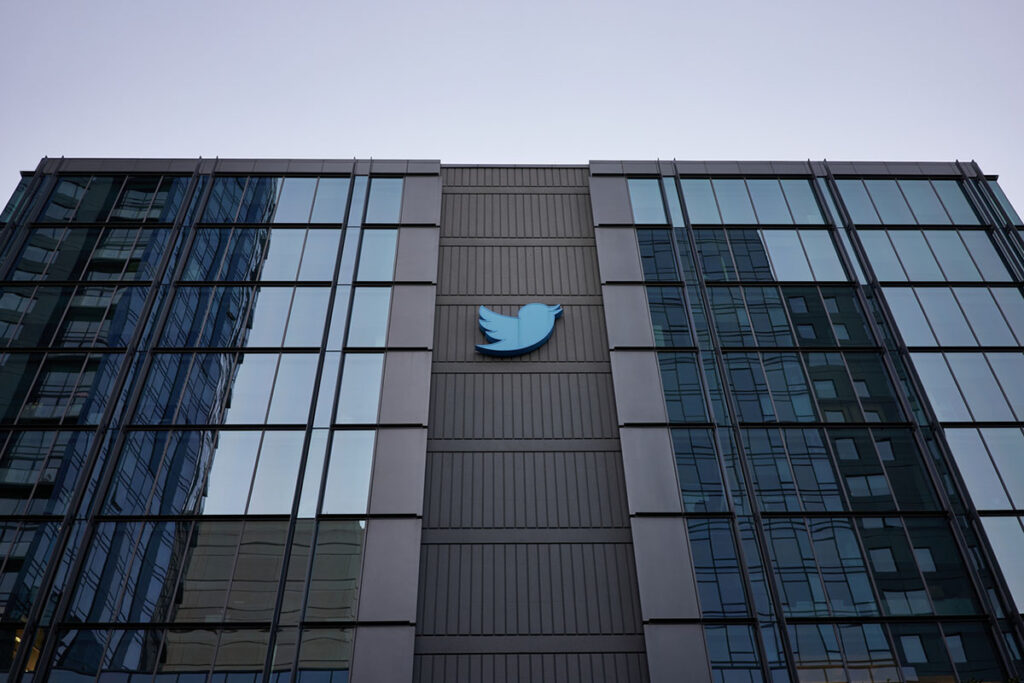 Unless you have been living under a rock for the past few days, you have probably heard that Twitter now has a new owner. Tesla Motors CEO, Elon Musk, who ranked as the richest man in the world, according to the Forbes list of the world’s richest persons for the year 2022, has struck a deal with Twitter for approximately $44 billion dollars to purchase the social media giant.