Blast From The Past: Your Job and The Future of Work 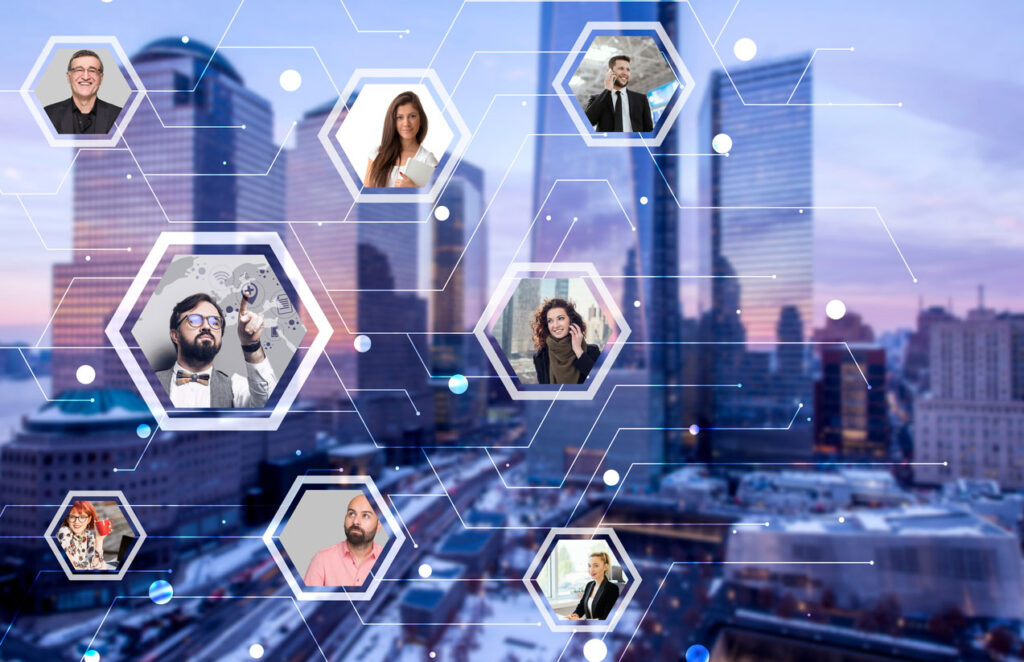 According to a new report recently released by the McKinsey Global Institute, nearly 15% of the global workforce might have to switch jobs within the next 15 years. By 2030, 75 million to 375 million workers will change their occupations, and the world of workforce development will transform.

While it’s clear that soon millions of workers will change course, what’s less clear is the impact this shift will have on the economy and the importance of handling displaced workers with speed and efficiency. We are here to help. This post will take a look back at labor shifts throughout history, and highlight the importance of focusing on employee displacement in the age of automation.

The Future Of Work and Our Past

Looking Back, Moving Forward: We are not the first humans to experience changes in labor demand. One of the greatest shifts occurred in the United States and Europe in the early 1900s, when young workers left farming careers due to the rise in industrialization.

People ultimately left their agriculture jobs to take on mechanically focused jobs and positions in factories. A whopping eleven million people moved from rural to urban areas between 1870 and 1920, and the twenty-five million immigrants who came to the United States in this same period flocked to cities.

By 1920, more Americans lived in cities than in rural areas for the first time in US history. While in the United States, the number of workers employed in the agriculture industry declined dramatically, the overall employment rate rose between 1850 and 1970.

Society and Technology: Like in the early 1900s, studies show that new jobs will balance out those displaced by technological advancements. It’s important to keep in mind, however, that even if millions of new jobs are created, there will still be difficult consequences for some workers.

During the Industrial Revolution in England, average real wages remained stagnant for decades, despite the rise in employee productivity. Eventually, wage growth caught up to and then rose beyond productivity growth.

The impact of innovation was not purely economic. While the transition period for workers in England was difficult for individuals, it did let up after substantial policy reform. During this time:

-The foundational texts of both capitalism and communism were created

In other words, the change in technology ushered in a change in society. This is something to keep in mind in our lives, as we might need to stay patient during the beginning stages of automation, workforce development, and employee advancement.

As suggested by the Mckinsey Institute’s research, If displaced workers can be reemployed within one year, automation could lift the overall economy. If we put our efforts into quickly repositioning

employees, full employment is maintained in both the short and long term, wages will grow quickly, and productivity will increase.

While automation is likely to lead to layoffs, there’s a right way and wrong way to handle the process. For example, In 2008, Nokia decided to close a mobile assembly plant located in Germany because their current model was not cost-effective.

The company, however, pledged to take an active role in supporting employees. Workers were:

-Supported in finding another job at Nokia

-Encouraged to apply for grants to pursue a different career path

-Invited to career fairs that even included competitors in local markets

Throughout the transitional process, Nokia was able to maintain its high employee engagement scores and build trust within the workforce.

Today the world is undergoing a period of technological change that even exceeds the changes felt during the Industrial Revolution. There is major potential for reshaping of both the workforce and society at large, and it’s up to us to be as prepared as possible.

In what ways do you think society could change for the better as a result of automation? Do you think your company will focus on caring for displaced workers? Share your thoughts, opinions, and experiences with us as at WeLearn’s Learning Development Blog.