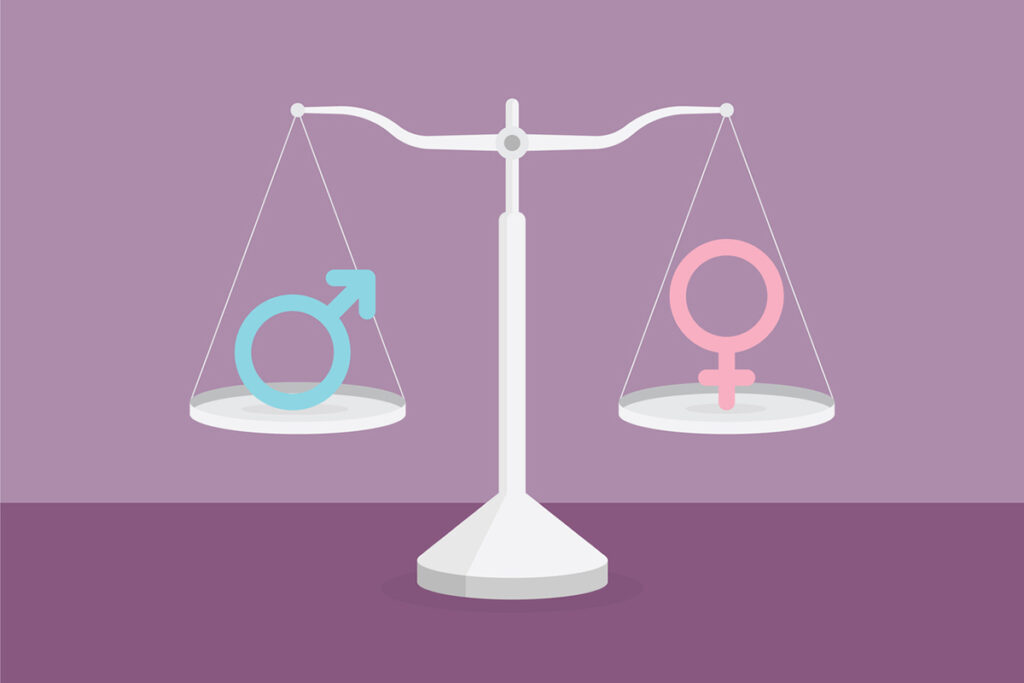 Corporate pay gaps are real issues that affect both employees and corporations differently. You may begin to have questions as you learn more about pay gaps and what each form of lingo means. There is no doubt that each piece of lingo is important to understand, just as it is to implement so as to bring awareness to your organization and to yourself.

There is a high probability that you have encountered different websites that encourage you to sign e-petitions and participate in seminars to raise awareness of the various issues associated with the wage gap. In addition to awareness, different terms are often used to describe the gender pay gap and ethnicity pay gap that exist. These pay gaps are often unconsciously created. In order to prevent these forms of bias from occurring, it is our responsibility to recognize them and take action to prevent them.

Closing the gap between genders and ethnicities is a challenge that cannot be solved overnight. There is nothing abnormal about this and it is perfectly acceptable. So, now is the time to make a change. To begin, we must first identify the issues we are tackling and their importance in the future.

This is most likely the term you are most familiar with when it comes to pay gap terminology. Women are paid less than men for the same (or very similar) occupation. Here are a few key statistics to help you better understand this concept:

The gender wage gap can be influenced by both external and internal factors. Women are paid less than men due to a variety of factors such as the workplace, their past experiences, their family lives, and the need to take time off from work.

Wage discrimination is sometimes referred to as this practice. Due to the Equal Pay Act, companies are no longer allowed to pay employees differently on the basis of gender, background, race, religion, or disability. Prior to this, women made approximately half the salary of their male counterparts. Following the implementation of this act by the Equal Employment Opportunity Commission (EEOC), women began to receive higher salaries. In spite of the fact that women are earning much higher amounts now than before the Equal Pay Act of 1963, they are still underpaid by an average of 17% compared to men.

Discrimination of this nature is illegal. If you feel that you have been discriminated against in this manner, you have rights regarding what can be done. By filing a complaint with the Equal Employment Opportunity Commission, you will have the opportunity to prove your case in court, receive back pay if the case is successful, and prevent your current employer from retaliating against you for doing so.

It will be a long battle, however. Chances are that this uphill battle will last quite a while unless you have concrete proof of the form of discrimination. It has been reported that some cases remained unresolved for as long as two to four years before a settlement was reached. Nevertheless, if you are the victim of this, it is important that you remain strong and never give up. EEOC will assist you throughout this process and provide you with the best chance of receiving a settlement for your losses.

Essentially, this means that employees are paid equally regardless of their gender. To qualify for pay equity, the person(s) must have the same roles at their place of employment, with similar pay, regardless of their race, ethnicity, gender, religion, or disability. Employers tend to consider things such as an employee’s past education, past work experience, and the position that they are applying for as well as what the role entails when determining pay equity. As part of the considerations, the company’s basis for compensation and the scale on which the position is based are also taken into account.

Often, pay disparity is confused with pay discrimination, yet the two are not the same. A pay disparity can be defined as a significant difference between the pay rates of men and women.

A communication between employees that permits them to voluntarily speak about and discuss their pay wage freely without fear of retribution or punishment. It is sometimes referred to as salary transparency. In many organizations, this practice is frowned upon and discouraged as those who speak freely may be reprimanded. Many companies, however, are moving away from the old-style of paying employees by allowing complete transparency, regardless of their position, title, or responsibilities.

As these companies thrive in this modern concept, it is considered to be an ethical practice that benefits both employees and employers. The practice would be a sensible one to consider in order to reduce negative emotions among employees, which could result in a lack of stability within the workplace.

Every new term brings new issues that organizations need to be aware of. Without recognition of these terms, your practice may be left in the dark. As a result, emotional instability among colleagues can occur, which is something that no one wants to deal with, whether it be the employees, the employers, or the organization as a whole. By utilizing these terms, you will be able to guide your practice in order to overcome the pay gap challenge, something that all organizations strive to achieve in the present and in the future.