Automation and Economic Growth: Who, What, How? 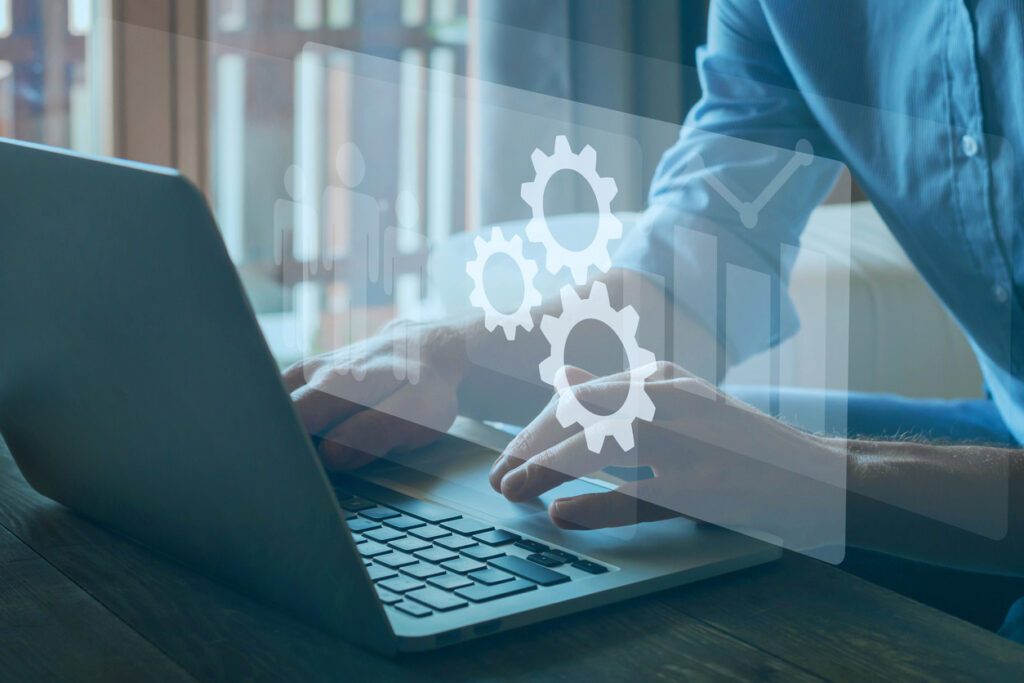 Recent studies estimate that 9% of jobs to 47% are at risk of automation and many fear that the rise of automatable tasks will lead to mass unemployment, social distress, and anxiety in the workplace. But will robots really steal our jobs and leave us with nothing to do?

The future of work is complicated, but it’s not hopeless. This post will guide you through the potential catalysts for positive economic growth shortly and introduce you to professional and geographic areas that could experience massive labor demands in the coming years.

Developing Nations and The Economy

Spending More Earning More: A recent study by McKinsey & Company estimated that global consumption could grow by $23 trillion between 2015 and 2030 and that most of this growth will occur in consumer heavy, developing economies.

For example, Middle Eastern, African, and South Asian countries are likely to experience rapid economic growth across the board in all occupations. We must challenge our preconceived notions of developing countries and their potential for economic success.

Rwanda, a nation that’s social, political, and economic sectors were shattered by the 1994 genocide, has made a massive comeback in professional development due to their reformed government. The nominal GDP in Rwanda has risen from USD 2 billion in 2000 to USD 9 billion in 2018, and experts at FocusEconomics have predicted a growth of 7.7% out to 2024.

Aging Populations: Economic growth, as measured by the Gross Domestic Product, or GDP, can be viewed as the growth in the working-age population multiplied by productivity. This measure is great for companies that are trying to understand the impact of the aging population in the United States.

By 2030, it is estimated that there will be 300 million more people aged 65 years and older than there were in 2014. This increase in our older population will create new demand for positions that can’t be completed by a computer, such as healthcare workers and personal service aides.

While there are challenges inherent in the aging of America, there is also great potential for workforce development due to our significant millennial sector. In developed markets, the U.S. has the largest percentage of millennials, and these individuals are motivated, educated, and diverse.

Tech Is Here To Stay: Now more than ever, jobs related to developing and using new technologies have the potential to grow. Despite the downturn in IT spending, company spending on remote working platforms is to reach double-digit growth rates this year.

By 2030, it is estimated that the trend in technological growth could create 20 million to 50 million jobs worldwide. This means that more people will need to gain new expertise to match the newest advancements in technology. Luckily for us, in our current timeframe, humans have an advantage when it comes to critical thinking and intense analysis of advanced technological systems.

Therefore, the answer is not eliminating jobs, but creating new ones. It is crucial to remember throughout history, humans have risen to the challenges of change. If a company’s invest in their employee engagement and training now, they will be better equipped to take on the future.

Nobody said the future would be easy. While the research on future labor demand suggests that many new jobs and positions will be available in the coming years, automation will only continue to progress. This means that employees must be assisted in learning new skills, shifting their career goals, and exploring occupations that can keep up with technology.

How has your company adjusted to automated technology? What kind of guidance would you like to receive from key-stakeholders in your business, and how do you think this guidance will assist you in your work? At WeLearn, we are here to support you and would love to hear your take.

2 thoughts on “Automation and Economic Growth: Who, What, How?”