The Learning Experience: What Is Emotional Intelligence? 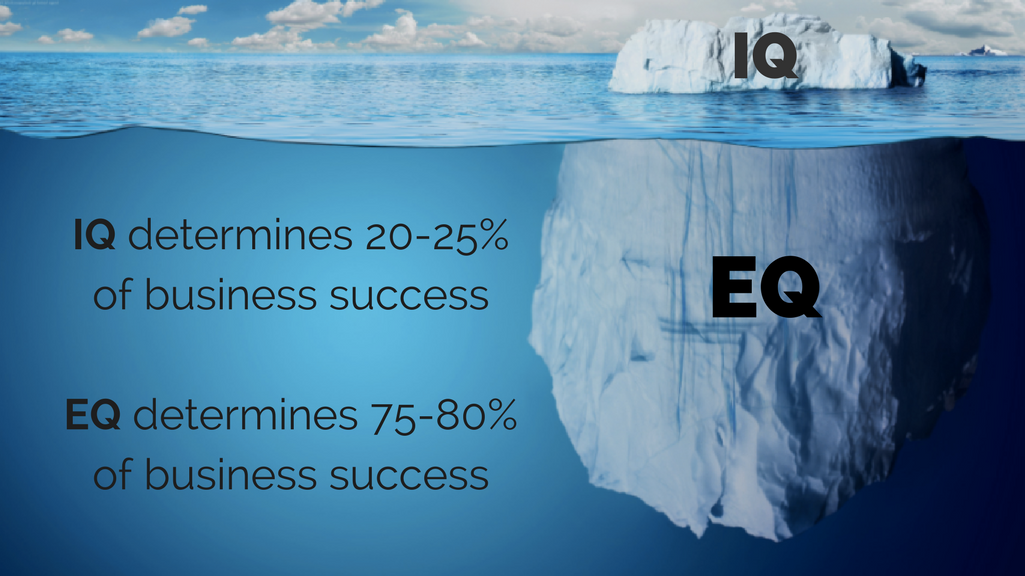 We are all familiar with the emotions of happiness, anger, fear, and sadness. These emotions are strong and impact the ways we live our lives. So how does emotion enter our professional lives, learning experience, and what does it have to do with our intelligence?

In the past, emotions and intelligence were often viewed as having no relation to each other. In the modern world of work, however, researchers are taking emotion psychology, cognition, and affect more seriously than ever.

The Study of EI in Higher Education

The 1930s: The psychologist Edward Thorndike labeled the idea of “social intelligence” as the ability to get along with other people.

The 1940s: Shortly after Thorndike’s discovery, the 1940s psychologist David Wechsler suggested that social and emotional components of intelligence could be a major part of what makes people successful in life.

A New Learning Philosophy With EI

The 1990s: In the ’90s, psychologists Peter Salovey and John Mayer published their monumental article, “Emotional Intelligence,” in the journal Imagination, Cognition, and Personality. Salovey and Mayer defined emotional intelligence as:

“The ability to monitor one’s own and others’ feelings and emotions, to discriminate among them, and to use this information to guide one’s thinking and actions.”

What made this article so groundbreaking was the fact that it suggested emotions and social skills extend beyond our personal lives and are relevant to every kind of relationship.

So What is EI and How is It Different from IQ? Emotional intelligence (EI) ultimately refers to a person’s ability to perceive, control, and evaluate not only their own emotions but the emotions of others as well. While some scientists suggest that emotional intelligence can be learned and nurtured, others believe that we are simply born with or without it.

What makes EI so complex in comparison to IQ, is that it not only has to do with how you handle yourself, but how you handle the people around you as well. An intelligence quotient (IQ), is a score derived from one of many standardized tests designed to one’s ability to understand and apply information to math skills, logical reasoning, word comprehension, and abstract thinking.

How Do We Measure EI? There are multiple different ways that one can measure levels of emotional intelligence, including tests. These tests are usually either self-report tests or ability tests. On these tests, employees answer questions or statements by rating their behaviors.

For example, a typical statement on these tests might be “I often feel that I understand body language.” The test-taker would then be encouraged to choose to disagree, somewhat disagree, agree, or strongly agree with the question.

Ability tests, however, involve having people respond to real-life situations and then assessing their reactions. In these tests, one has to actively demonstrate or prove their abilities in a given scenario, which is then rated by an outside party. Self-report tests are the most common choice for workforce development, as they are simple to hand out and easy to score.

As we have seen from our IE timeline, the interest in teaching and learning social and emotional intelligence has only continued to grow. As a result, multiple social and emotional learning (SEL) training programs have become a part of the school curriculum, and have made their way into the office as well.

Now that you have a clearer understanding of what EI is, access WeLearn’s Learning Development Blog to continue learning about emotional intelligence and what it looks like in the workplace!