The Simpler Way to Code 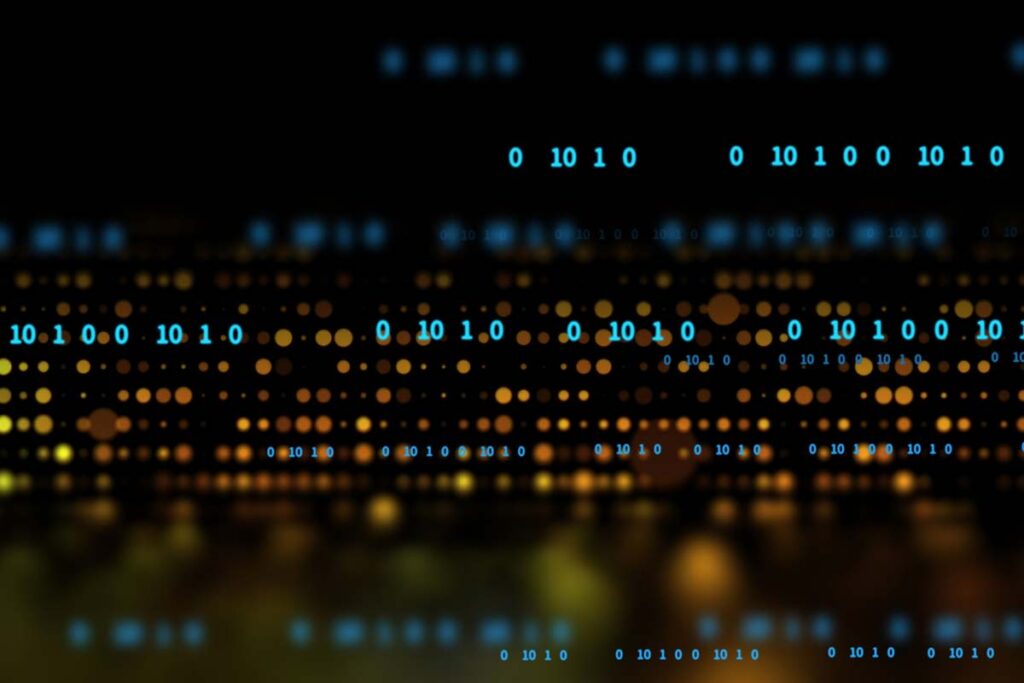 Low-Code and No-Code are newer programs that make the coding process easier for any business to use. Low-Code is a project that still requires some knowledge of coding, they give you code that has already been written and helps you complete the task at hand quicker and easier. No-Code is exactly what it sounds like as well, there is no coding knowledge required for a No-Code project and it is as easy as using Excel or Word. It makes it faster and simpler for teams to get their projects done and allow for more work flow. Low- and No-Code are fantastic for getting apps or a project done in a short timeframe. This allows more production of projects they can accomplish in a certain amount of time. L&D groups could be more interactive with their customers and have the ability to launch products more effectively. This could be a major boost for a lot of companies in the future. Low- and No-Code platforms have had a big leap in usage since the pandemic hit, with their automation investment almost tripling, from 10 percent to 26 percent. This is a huge step forward for the low- and No-Code platforms to start being used more frequently and be effective at the same time.

Why use Low- and No-Code programs?

When it comes to any business you want to get your work done as quickly as possible, but also as thoroughly as it would be if you took a longer amount of time on the same project. That’s what the concept is for Low- and No-Code programs. They are designed to increase productivity and allow less stress when it comes to the people coding, whether it be for apps or a website, coding is a very time-consuming process. Having the ability to use AI, which allows there to be less work and completing the project in a shorter timeframe is always a good tool to have. With these programs becoming more popular and getting used more, they are only going to get better and allow work to become even easier. Whether it be a L & D team or any business in general, Low- and No-Coding makes the whole process simpler.

Low- and No-Code programs can be confusing and this can be seen when you look at the pricing. Smaller businesses could buy one of the smaller scale softwares, which is not very much money, but when you get on the larger scale of it, the prices can get very expensive. In No-Code/low-code: Why you should be paying attention, Gartner defines a low-code application platform (LCAP) as “an application platform that supports rapid application development, one-step deployment, execution and management using declarative, high-level programming abstractions, such as model-driven and metadata-based programming languages. Gartner is basically saying that these No-/low-code platforms are capable of doing exactly what a coder can do in fractions of the time it would take the coder to do it. When he says that it supports rapid application, Gartner is saying that the platforms are able to get the work done thoroughly and efficiently.

When using the NC/LC software in a smaller scale setting, it is normally more successful. This is because larger scaled firms or companies usually stick to having a coder to do it, but this is changing now. With NC/LC becoming talked about more you can see it popping up in more businesses around the world, large and small. It is a more productive way to get projects done. Depending on the program you will get different interfaces that allow you to do what you need to complete the project at hand. Instead of going through every line of code, which takes a lot of skills and knowledge, you could be trained to use NC/LC and not need to be as knowledgeable in coding. L&D teams could use these programs to be more interactive and stay on top of what their customers desire. With that being said, if a company is using Low-Code, they will still need someone who knows how to code and is educated in that aspect to be able to get the best results. Low-Code can still be very challenging, but still relieves the coder from some work.

Low- and No-Code are also commonly used with analytics. Whether it be for a mobile app or a website having accurate analytics is always a key component in being successful. These programs can help with marketing or ads, they do a lot of work, which saves the coders from having to do so much in the long run. With these automations you can get analytics whenever and you can personalize your website or app way easier than you could have previously. They help with many different projects for many firms/companies. With that being said, they still can be challenging and could cause future problems. If one person is the only one who knows how to work the LC/NC and they end up getting a new job, this could be a problem for the company because they would not have the necessary components to work the LC/NC program correctly. Which means if they need to change something and they do not have the person they need to do it, then that could be an issue. This can be helped with LC/NC oversight. LC/NC oversight is what makes moving the program from a normal developer to a professional one. This would allow the professional to have access the LC or NC program and make it as in depth as they can. Low- and No-Code could be the future of coding and could help a lot of firms get their projects done quicker, while still getting the work they expect.